If you’re new to the world of investing, you may have come across the term “stock chart pattern” and wondered what it meant. In short, a stock chart pattern is a repeating visual trend that can be used to predict future price movements.

While there are literally hundreds of different stock chart patterns that can be identified on a stock chart, most fall into one of four categories: reversals, continuations, consolidations, or cup and handle.

For example, an Ascending Triangle forms when a stock’s price hits resistance at or around the same level multiple times before finally breaking out to the upside. This breakout signals that the previous uptrend is likely to continue as demand for the stock outweighs supply. Similarly, a Bull Flag forms when a stock makes a sharp rally followed by a period of consolidation (or “consolidation”).

This consolidation typically takes the form of a flag or pennant shape on the chart, hence the name. The breakout from this bullish flag pattern signals that higher prices are likely on the way as buyers remain in control of this security.

A wedge can be either bullish or bearish depending on its orientation; however, pennants are always bullish continuation patterns since they form after an initial rally followed by sideways movement (i.e., consolidation).

The cup and handle pattern gets its name from its distinctive shape, which resembles, well, a cup with a handle attached! This bullish continuation pattern typically forms after an extended period of gains followed by a brief pullback or consolidation (the “cup”). The subsequent rally off this pullback (the “handle”) signals that higher prices are still on tap for this security as demand remains strong among buyers.

As with any investing strategy, however, it’s important to do your homework before making any decisions; just because a particular pattern has formed doesn’t mean that prices will necessarily move in the direction you expect them to!

The basics of stock trading in Hong Kong 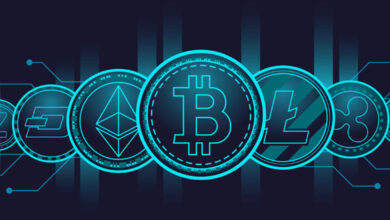 The 12 Benefits of Cryptocurrency in 2022: What to Expect 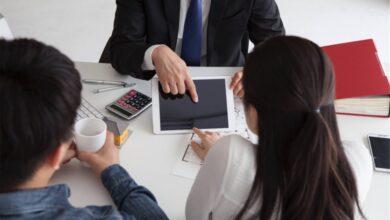 WHAT ARE THE OPTIONS FOR DEBT CONSOLIDATION 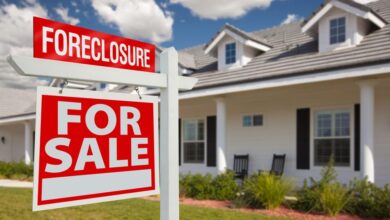 Essential Guide to Save Yourself from Foreclosure of Your Property

Your site doesn’t have any tags, so there’s nothing to display here at the moment.